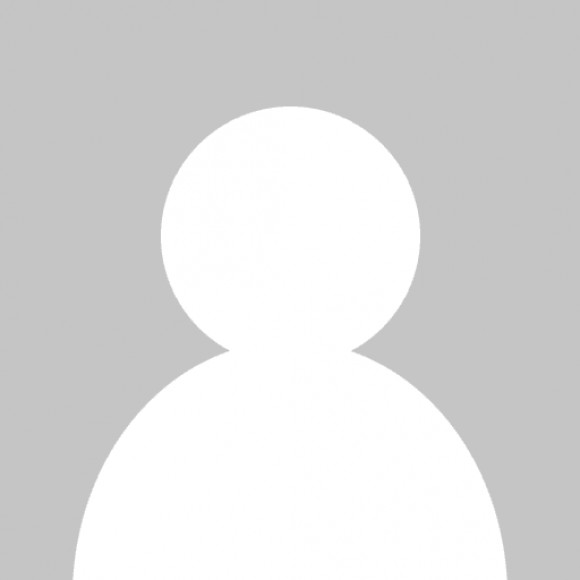 Thompson noted that the zoo is accredited by the Association of Zoos and Aquariums, a “gold standard” given to fewer than 10% of wildlife exhibitors in the country.

Half of all animals in zoos die before reaching their median life expectancy, according to the kebun binatang bandung zoo Association of Zoos and Aquariums, which notes on its website that “it is particularly difficult to place an individual death in the context of what is typical for the species.”